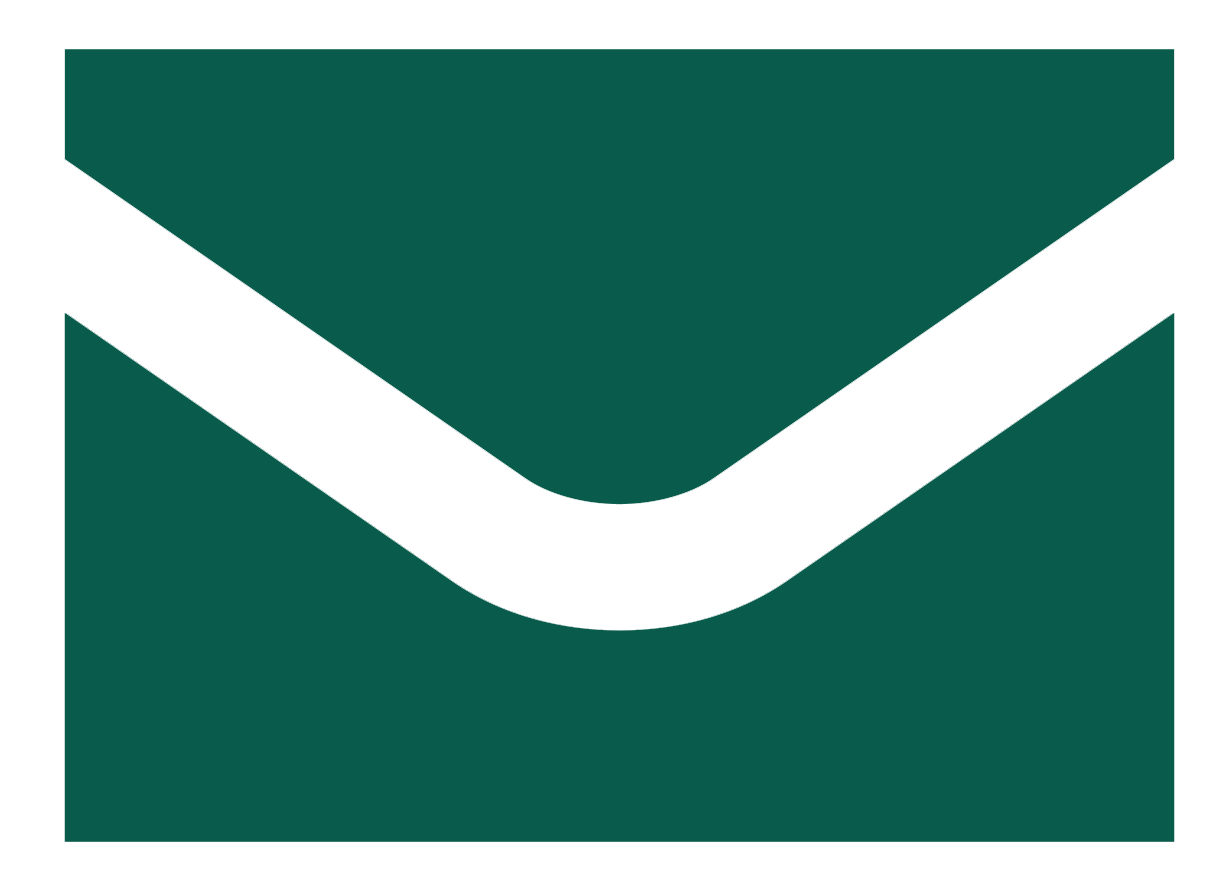 A Reminder for Foreign Tax Credit under the Relevant Provisions of the Tax Treaty.

The National Taxation Bureau of the Southern Area, Ministry of Finance expressed that any profit-seeking enterprise having its head office within the territory of the Republic of China (hereinafter “R.O.C.”), who obtained income derived outside of the territory of the R.O.C. and was levied tax according to the tax act of the source  country, should pay close attention to whether the foreign income is applicable to the related provisions of the Tax Treaties or not, when filing income tax return and claiming the foreign tax credit.

The Bureau further explained that according to Paragraph 2  of Article 3 of the Income Tax Act, for any profit-seeking enterprise having its head office within the territory of the  R.O.C., profit-seeking enterprise income tax shall be levied on its total profit-seeking enterprise income derived within or without the territory of the R.O.C.; provided, that in case income tax has been paid on the income derived outside of the territory of the R.O.C. in accordance with the tax act of the source country of that income, such tax paid may be deducted from the amount of tax payable by the taxpayer at the time of filing final returns on the total profit-seeking enterprise income, to the extent that such deduction shall not exceed the amount of tax which, computed at the applicable domestic tax rate, is increased in consequence of inclusion of its income derived from abroad. In accordance with Paragraph 2, Article 26 of Regulations Governing Application of Agreements for the Avoidance of Double Taxation with Respect to Taxes on Income (hereinafter “DTA”), where the income derived from the other Contracting State is subject to the exemption or the limited tax rate in that State in accordance with the provisions of the DTA, but no application has been made for the exemption or the reduction of such income, the overpaid foreign tax credit on such income may not be claimed to offset the tax payable in the R.O.C..

For example, a domestic Company A declared commission income of NT$10 million from Company B in Indonesia in 2020 and NT$2 million tax was withheld on such income.  However, such business profit shall be taxable only in the R.O.C. according to “Agreement Between the Taipei Economic and Trade Office and the Indonesian Economic and Trade Office to Taipei for the Avoidance of Double Taxation and the Prevention of Fiscal Evasion with respect to Taxes on Income＂, where the income derived from Indonesia is subject to the exemption. The overpaid foreign tax credit of NT$2 million, due to no application made for the exemption of such income, may not be claimed to offset the tax payable in the R.O.C.. As for the aforesaid overpaid tax in Indonesia, Company A may apply to the tax authority in the R.O.C. for the issuance of a Resident Certificate and may apply for the refund of overpaid tax in Indonesia under the tax treaty.

The Bureau would like to remind profit-seeking enterprises claiming foreign tax credits to be attentive to the provisions about tax reduction and exemption of tax treaties to maintain the rights and interests.