Ministry of Finance Investment Convention is in Full Swing – Offering Over NT$224.5 Billion Worth of Investment Opportunities 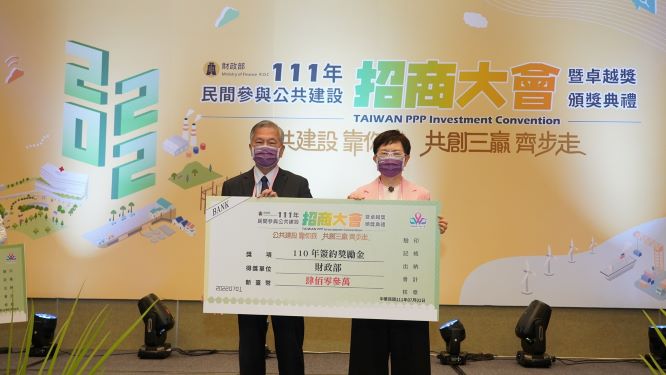 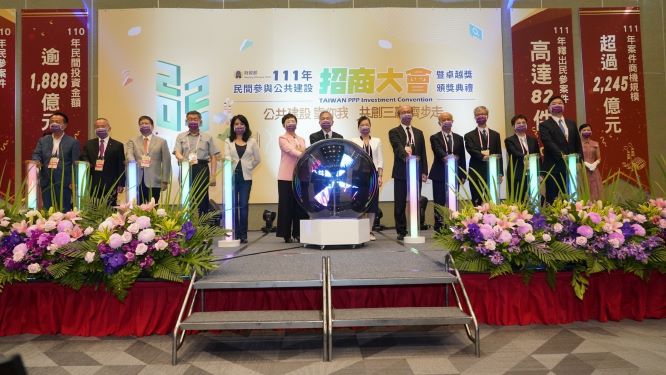